The ‘mists are rising’ around our dear friend and inspired mentor Joseph Chilton Pearce. Like the Skin Horse in the Velveteen Rabbit “by the time you are Real, most of your hair has been loved off, and your eyes drop out and you get loose in the joints and very shabby. But these things don't matter at all…” (Well, they do matter. Falling apart physically is no fun.)

Joe has lived most of his life with a deep appreciation that death is always near. In fact, accepting death without hope, clinging to that ace up the sleeve, has been a prerequisite for the state he called ‘unconflicted behavior’ that has been the centerpiece of his collected works for decades. One can’t enter into ‘unconflicted behavior,’ which is nothing less than the threshold to a completely different reality, with an ace called hope tucked in the pocket - just in case.

It is no secret that Patty, Joe’s first wife, returned three times after her physical death. This and numerous other ‘experiences’ leave no doubt in Joe’s heart and mind that there is much more to this book we call being human than its cover.

Though Joe thrived connecting and sharing his vision and passion he has shunned drawing attention to himself. This transition is no exception. Self-centeredness in any form is a house divided, a self-inflicted obstacle to complete openness and acceptance of the given and the grace that this implies.

Below, from his last book originally titled Strange Loops, Gestures of Creation, Joe extended his biology of transcendence model to the physical death of the body and his vision of what happens next.

Thanks, Joe… and fare well!

And so we come full circle, faced not only with the inevitability of personal death, but also the looming prospect of death on a much larger scale. What we are suggesting here is that human life, confronted with the apparently insoluble problem of death early on, nevertheless, in its striving to transcend or “move beyond” even this constraint, has now brought about the necessary potentials for achieving such goal, although hardly in a direct miraculous wave-of-wand, but rather indirectly through natural process. In typical strange loop form: the question – ever more pressing in light of our pan-global destructive potential – is entering into the creating of its answer, with the answer entering into and continually clarifying the nature of the passionate quest itself, mirror-to-mirror. In this way self as brain-mind has entered into the evolution of self-as-heart.

Thus we can see the preliminary outlines of an evolving shift of matrices from tangible body-brain-heart “concreteness” to the non-tangible “abstractions”[i] of a non-temporal-spatial field of mind. Bear in mind, however, that our original matrix of tangible primary survival systems, instinctual and strongly entrenched in every cell of our body, is always in this body as part of its maintenance system, and will be until death-do-us part. This new “non-temporal-spatial state” takes time and extensive development to establish, not being an overnight quickie operation.

Generally this development of a more advanced evolutionary system boils down to a conflict between that most primary structure of our old “reptilian” hind-brain and the open-ended potentials within our latest evolutionary brain, the prefrontal cortex. And here we arrive at a paradox: for mind-as-emergent to “escape” and move beyond these ancient survival instincts, it must fully accept and embrace the concept of death itself. Everything in our culture is designed to avoid such head-on collision through hypothetical escape hatches, by which we can maintain our illusions of bodily immortality. The issue we face is going beyond instinct (the fear of death), and then moving into that very unknown state of mind our instinct guards against.  Such movement is the full and non-negotiable acceptance of death, without hidden “aces up the sleeve” as sold by culture. To give up the notion of survival is equivalent to giving up one’s life for greater life, as a wise man once put it, and such an illogical and contradictory notion proves to be a biological observation, not a religious one.

Further, as a cautionary note here, in this emergent process of mind will be found those same iron-clad issues of stochastic profusion and narrow selectivity found throughout evolution. That same wise sage observed that “Many are called but few chosen…” which involves far more “ontological” aspects of selectivity than religious. This stochastic aspect centers around mind becoming fully emergent from its original matrix – a process dependent on having created a sufficient matrix to move into, as in Laski’s Eureka events where a matrix itself forms by the nature of our question and movement toward its answer.

Only a fully developed mind can contribute to and so become, in its turn, the matrix for further evolutionary states. Emerging out of a fully emergent process itself, like an abstraction – or “extraction” – out of abstractions, mind can then move beyond any and all known physical functions and their restrictions. This of logical necessity includes the phenomenon of death, wherein further and even more complex movements extracting or abstracting out of abstractions are involved.

When poet Blake said “Anything capable of being believed is an image of truth,” he didn’t imply that some or any belief is the truth as such, or even necessarily “true.” But the capacity to create such images and even believe in them is the way we are “made in the image of God,” even, as with any strange loop, we make God in our own image, both images being necessary. In such imaging, being the way by which all our vast creativity unfolds, some creative efforts indeed become true, even on a broad consensual level. Imagination –creating images of possibility – is the stuff of life and its creative evolution, and part of what our human story is all about. (Our failure to foster imagination in children is a fatal error for humanity as a whole, threatening to undermine the very creative potentials we are exploring here.)

So this species-wide development of a mind capable of recognizing personal death and then going beyond it, has taken time to establish as a possible field of potential. Mind, as self-awareness, must now further develop the capacity to imagine and project beyond its present physical embeddedment. If the resulting imaginal state is entertained over time, it can set up a strange loop, mirroring between image and its object, beginning early on, which is in process today. The issue lies in creating a stable enough matrix for mind to reciprocally interact with and achieve a stable-state within itself, which is rather like the stability of heart’s torus – such stabilization also being an intentional-imaginal process. This stabilization is of course one particular aspect of the imaginal dynamic involved in grasping and realizing the related series of holonomic torus fields of heart fusing with Earth and thus with Sun. In such imaginal activity we may discover that our notions of sentiency are a bit too localized within our own personal frame of reference, opening the prospect of a more universal sentience than accepted heretofore. In this we have, as well, a near perfect example of what Rudolf Steiner claimed was our mind’s role with heart, and heart’s “next level of evolution.”

Constraint and limitation, like the horizon, always lie right beyond. So, that “many are called and few chosen” is not a dictate from some hell-dealing judge or loving arbiter on cloud nine, but simply the way this creative cosmos is set up.

[i] Here, “abstraction” is not meant as philosophical or theoretical “flight of fancy,” but rather as an actual movement into a non-physical domain. We could equally say “extraction.” 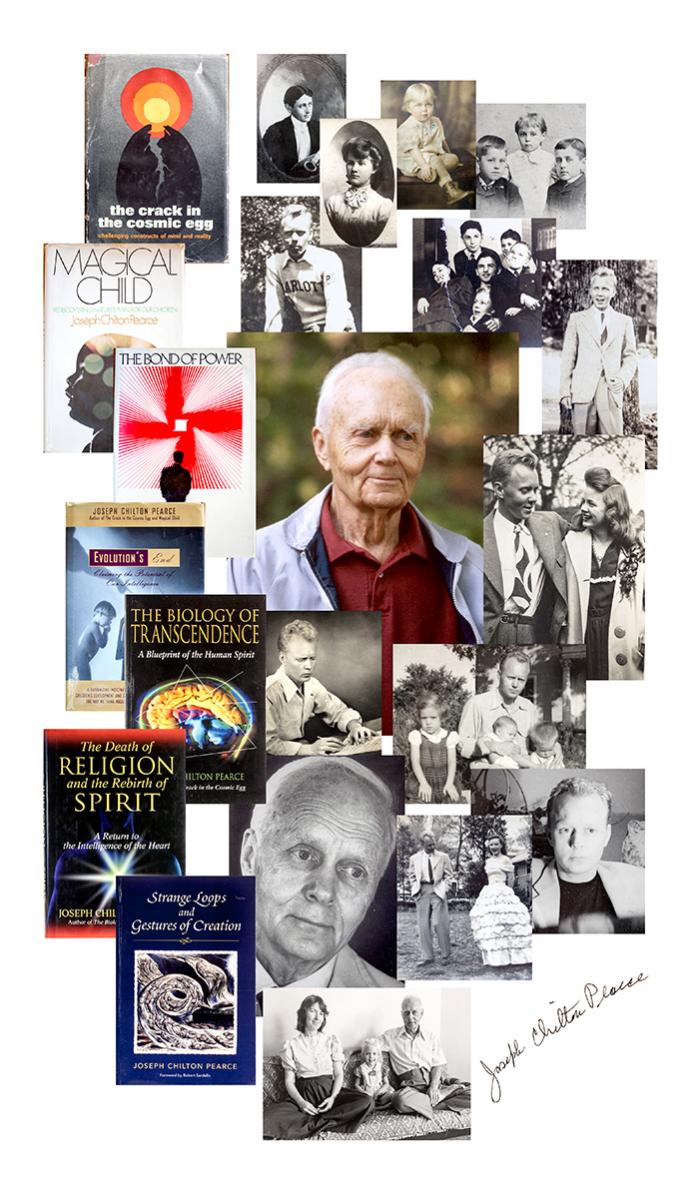