Instead of looking at a predator pandemic causing illness and death, it is more accurate and proactive to flip the trends and look instead at the collapse of general health and wellbeing. As Tom explores, disease happens when there is a failure of health. Chronic illness and disease are not attacking us. We invite disease by starving and poisoning the body, and by our delusions believing we are healthy. 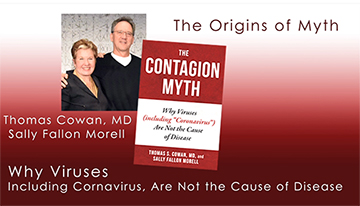 In the first section, Tom describes the history of contagion and germ theory, how Louis Pasteur cheated, and the complete lack of verifiable proof that contagion exists. 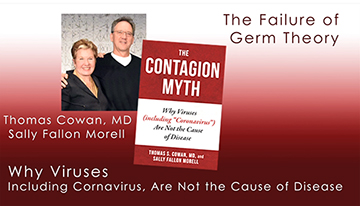 In the second section, Tom continues to describe the failure of germ theory, the history of Polio, HIV-AIDS, the history of failure in the process used that allegedly proved causation and how the German Supreme Court found that there is no scientific evidence that the measles virus exists. 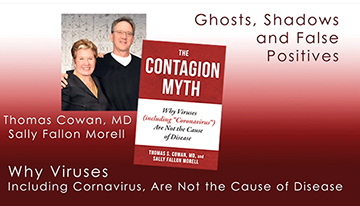 Here we explore how and why surrogate tests, including the Reverse Transcriptase-Polymerase Chain Reaction (RT-PCR) is meaningless to diagnose COVID, along with various antibody tests. 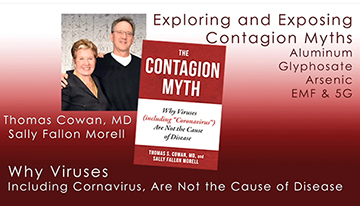 Tom describes how the contagion myth, like a stage magician’s sleight of hand, distracts attention from the true cause of illness; starvation, poisons, and the mass delusions that the contagion myth promotes and continues. 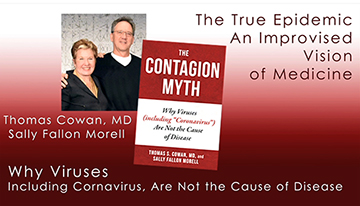 If the earth is really round, but the medical narrative insists it is flat, we discover that the true epidemic is an impoverished vision of medicine.

"Bernard was correct. I was wrong. The microbe (germ) is nothing. The terrain (milieu) is everything."

Supporting Tom’s improvised vision of medicine, recall, medical errors are the third leading cause of death in the United States including COVID, also see the attached NYT editorial: We’re 28th and Dropping,

The newest Social Progress Index, ... the United States, Brazil and Hungary are the only nations in which people are worse off than when the index began in 2011. And the declines in Brazil and Hungary were smaller than America’s.

“The data paint an alarming picture of the state of our nation, and we hope it will be a call to action,” Michael Porter, a Harvard Business School professor and the chair of the advisory panel for the Social Progress Index, told me. “It’s like we’re a developing country.” The United States, despite its immense wealth, military power and cultural influence, ranks 28th — having slipped from 19th in 2011. The index now puts the United States behind significantly poorer countries, including Estonia, Czech Republic, Cyprus and Greece. “We are no longer the country we like to think we are,” said Porter.

The United States ranks No. 1 in the world in quality of universities, but No. 91 in access to quality basic education. The U.S. leads the world in medical technology, yet we are No. 97 in access to quality health care. The Social Progress Index finds that Americans have health statistics similar to those of people in Chile, Jordan and Albania, while kids in the United States get an education roughly on par with what children get in Uzbekistan and Mongolia. A majority of countries have lower homicide rates, and most other advanced countries have lower traffic fatality rates and better sanitation and internet access. 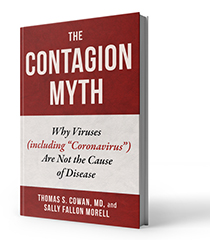 PS: As a context for Tom’s interview please view: 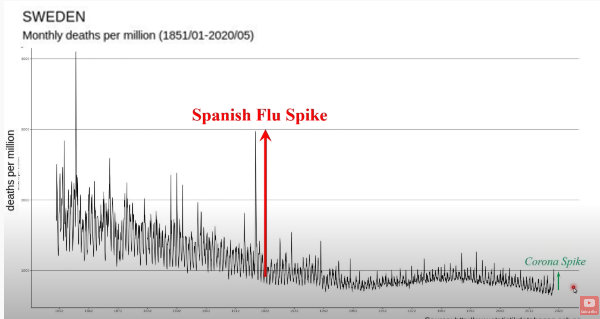 COVID Death Statistics Update Sept 8th: The Science, Logic and Data Explained!
The most up to date, objective and historical perspective of the actual impact COVID is having globally.